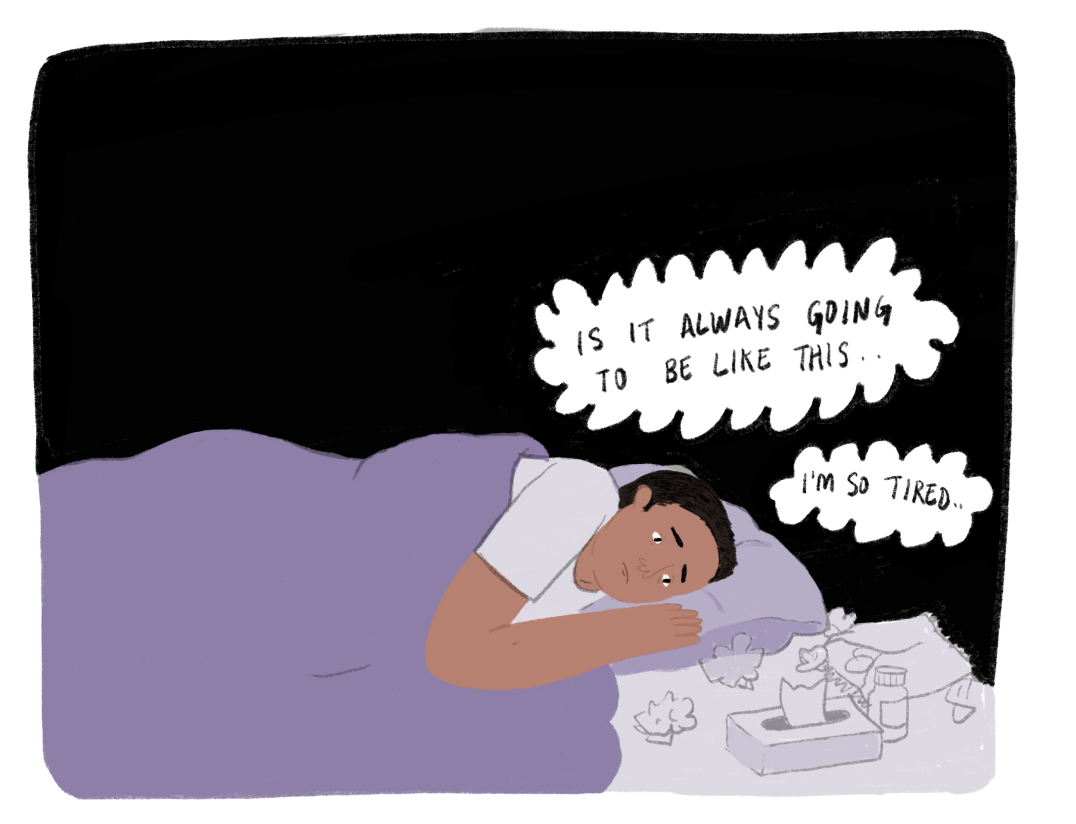 ‍Dealing with Depression
What does depression feel like?
Depression doesn’t mean just feeling sad. Nowadays, however, depression is often misused to describe normal, temporary feelings of sadness, grief or disappointment. Depression is an extreme low mood that lasts at least 2 weeks in which someone feels extremely sad and hopeless, with lots of negative or self-critical thoughts. Their energy levels are reduced and their sleep, appetite, concentration and memory may all be affected. They might feel irritable, and often, particularly men with depression, might appear to be angry, rather than low.
‍
What causes depression?
Like all mental health problems, depression is caused by a combination of different factors including an individual’s genes, the influences of early life experience, current stressful events, and one’s internal coping style. The triggers for depression can be different for different people though often they are related to some type of loss (such as a break-up, bereavement or academic failure) or traumatic event (such as sexual or physical assault). Sometimes people find depression might occur completely out of the blue.
What is the cycle of depression?
One of the hardest things about depression is the way the negative thoughts and feelings can create a vicious cycle which keeps an individual feeling low.
‍ 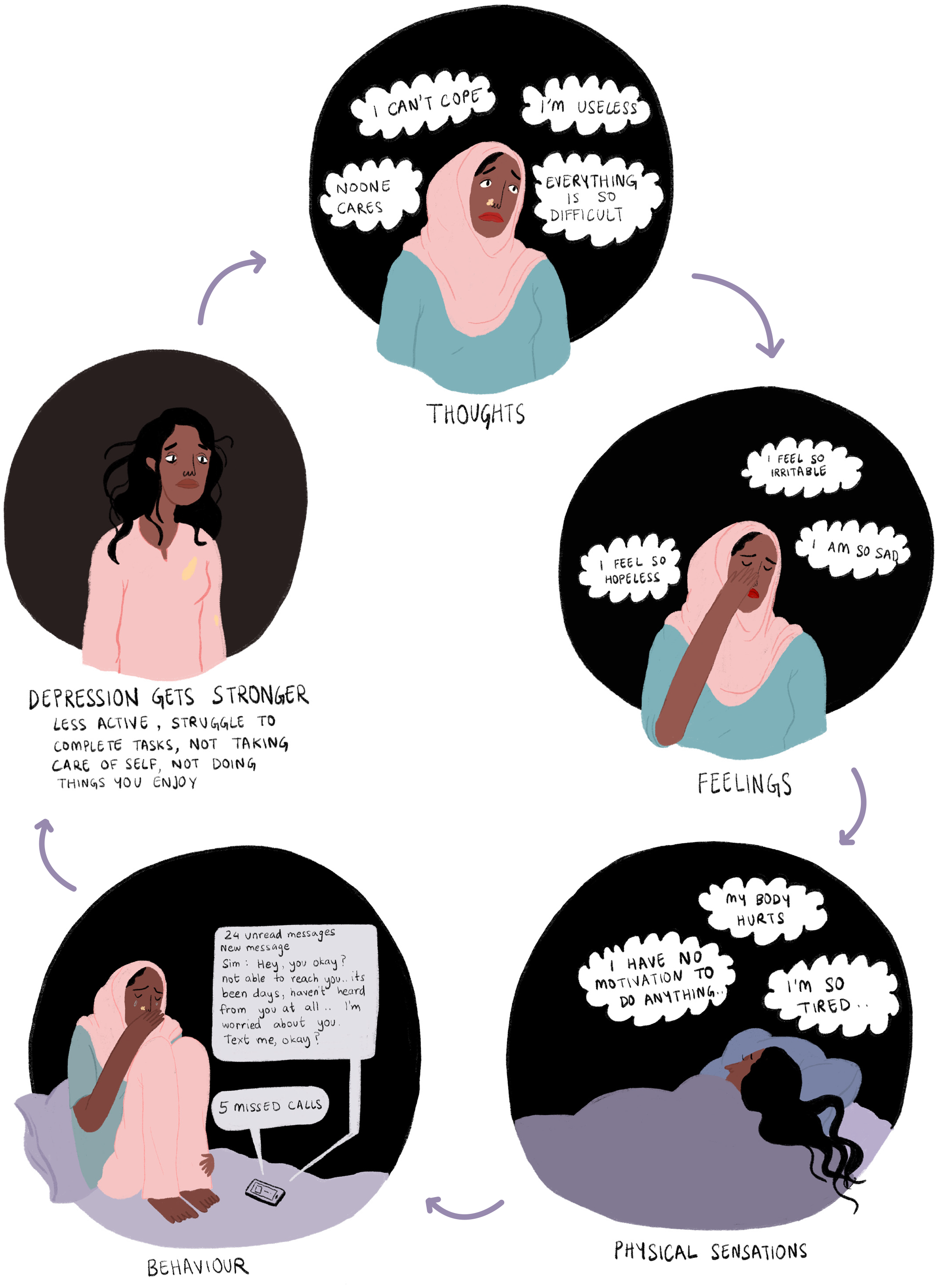 What can I do to tackle depression?
There are a range of things you can do to help deal with depression. All of them work to tackle the vicious cycle of depression by acting in the opposite direction to the way the negative thoughts and feelings of depression push you.
1.
Exercise
Being more active or taking exercise can really helpto tackle the tense energy of anxiety, as well as boostself-esteem and give you a sense of accomplishment. 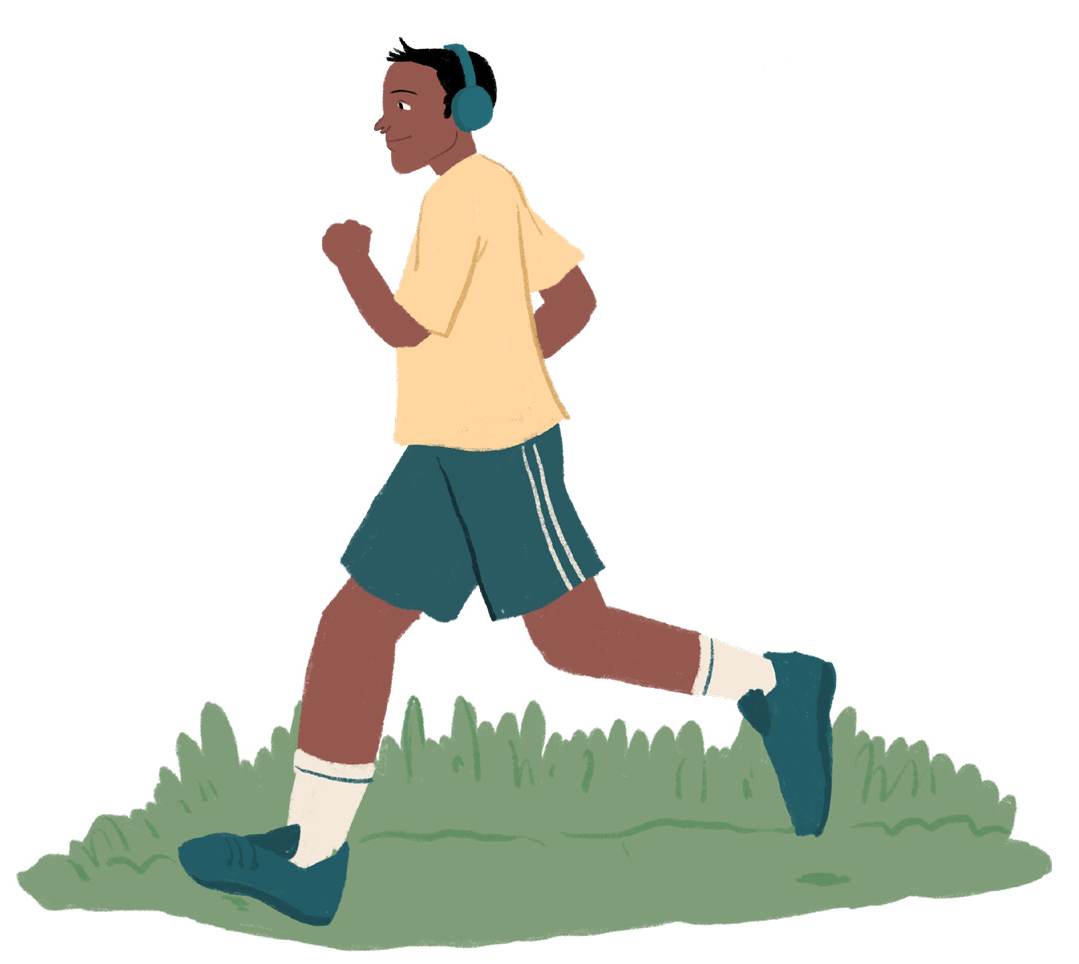 2.
Do things that are important to you
Plan daily activities that are meaningful to you. These could be things you need to do, things that give you a sense of connection with other people or things that give you pleasure. Do them even if the depression means you don’t feel like it. This is a really important way to break the vicious cycle and gradually, the more you re-engage with things in life which are important to you, the more the feelings of pleasure and satisfaction will come back. 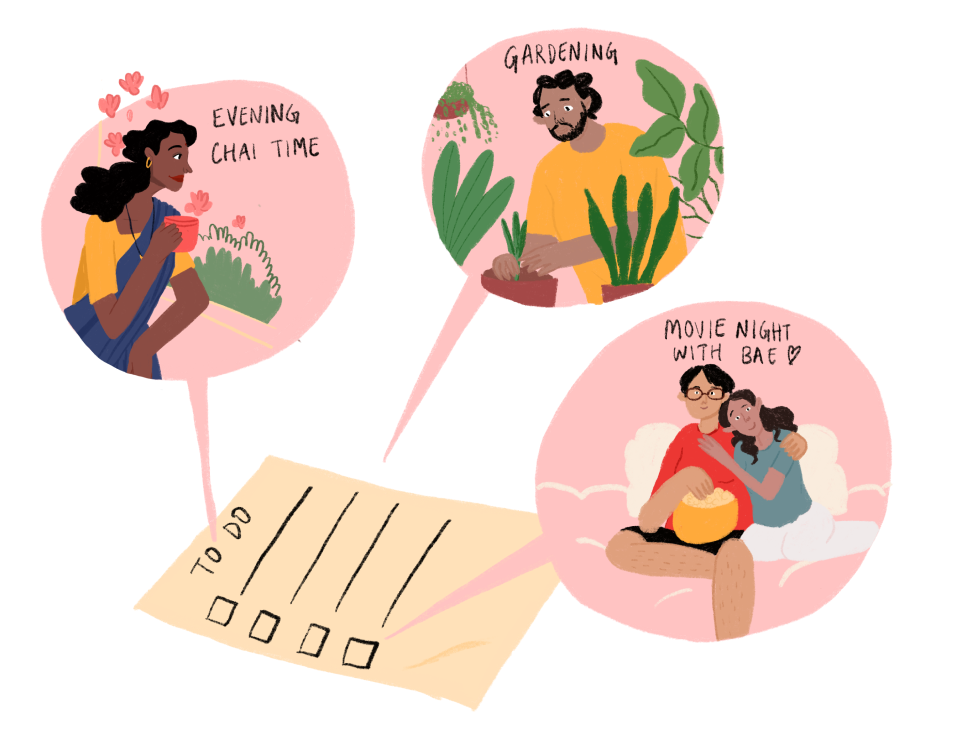 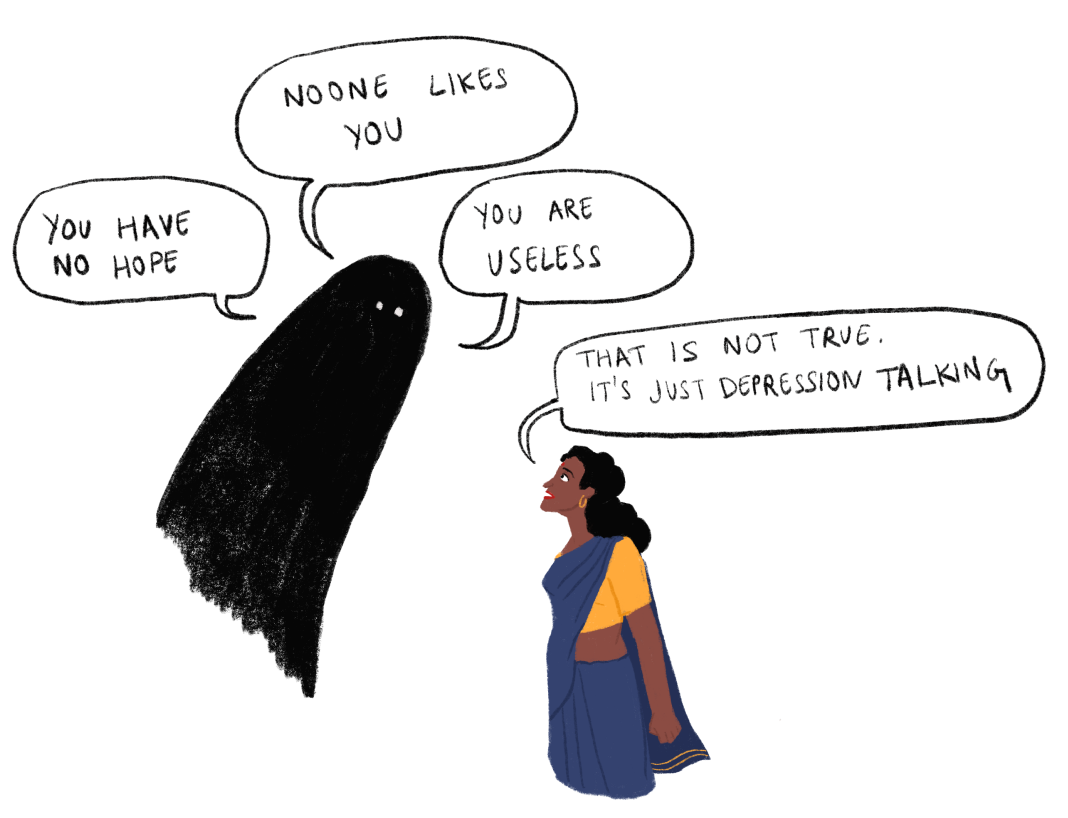 4.
Get professional support
Depression is treatable, and there are a number of different treatment options you can consider. Talking therapies (such as Cognitive Behavioural Therapy and Psychodynamic Psychotherapy) as well as antidepressant medications (such as SSRIs and SNRIs) have proven effective for depression. Therapists, counsellors or psychologists focus on talk therapy as treatment while psychiatrists are medical doctors who can prescribe medications. It is completely up to you what treatment you feel will work best for you.
Download PDF
Thank you for your feedback!

It help us to make our website better :)
Oops! Something went wrong while submitting the feedback!
Get Help Now
iCall (Tata Institute of Social Sciences) is a free professional counseling service available over telephone, email and chat to individuals across age groups, gender, sexual orientations, geographies etc.
CALL
+ 91 9152987821
Mon-Sat | 8AM-10PM
An initiative by

Mann Mela is a project by It’s Ok To Talk, Sangath. It is supported by the Wellcome Trust, UK. It’s Ok To Talk is a national anti-stigma campaign for youth mental health that works through new media, arts, community-based events, training and leadership building.
Get in Touch
Sangath, E-5, Lane 1,
Western Marg, Saiyad ul ajaib,
Saket 110030, New Delhi, India
info@itsoktotalk.in




Thank you for Subscribing
to our Newsletter!
Oops! Something went wrong while submitting the form!
Privacy Policy

All the information on this website is published in good faith and for general information purpose only. The opinions, beliefs and views expressed by the various storytellers on our website are personal to the storytellers and do not necessarily represent those of Mann Mela, It’s Ok To Talk and Sangath or official policies of Sangath. Any content provided by our storytellers are their own opinion and are not intended to malign any religion, ethnic group, community, company or individual.

This Website includes stories and descriptions of mental health challenges including depression, anxiety and suicide. Therefore, some contents may be upsetting or trigger an adverse reaction. Reader discretion is advised.
En
Hi
Home
Museum
Resources
Share
YOUR STORY
About
Team

It help us to make our website better :)
Oops! Something went wrong while submitting the feedback! 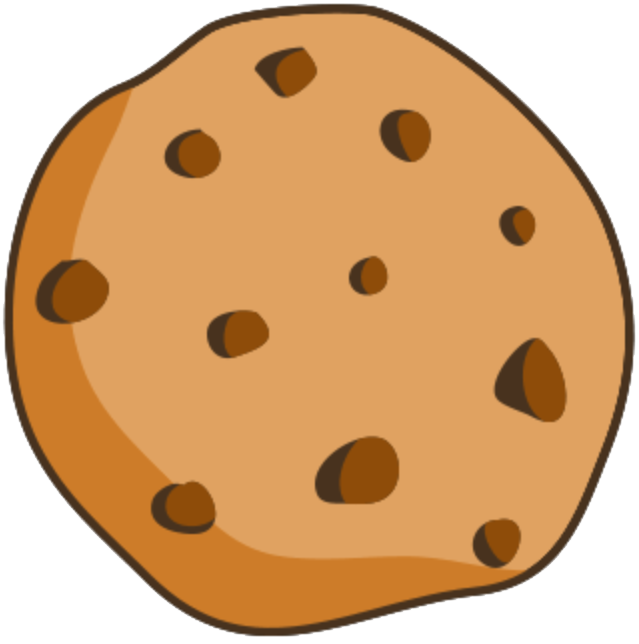